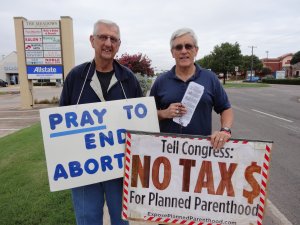 Learn the truth of our Catholic faith by watching videos on Coffination.