The following material is quoted verbatim from the book “Way of Divine Love” of Sister Josefa Menendez (1890-1923). 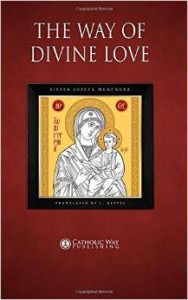 Sister Josefa was a Spanish nun of the Society of the Sacred Heart and lived only four years as a religious, at the convent of Les Feuillants in Poitiers, France, where she died at the age of 33. “The Way of Divine Love” consists largely of her notebooks, that she wrote down under obedience from our Lord, with the revelations of his Sacred Heart, plus portions of her biography. This material was composed after Rev. Schouppe wrote his book on Hell. 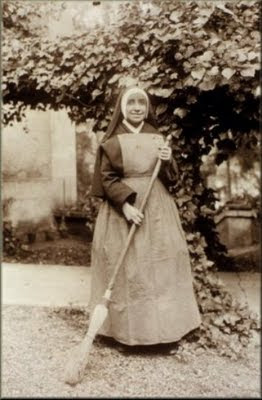